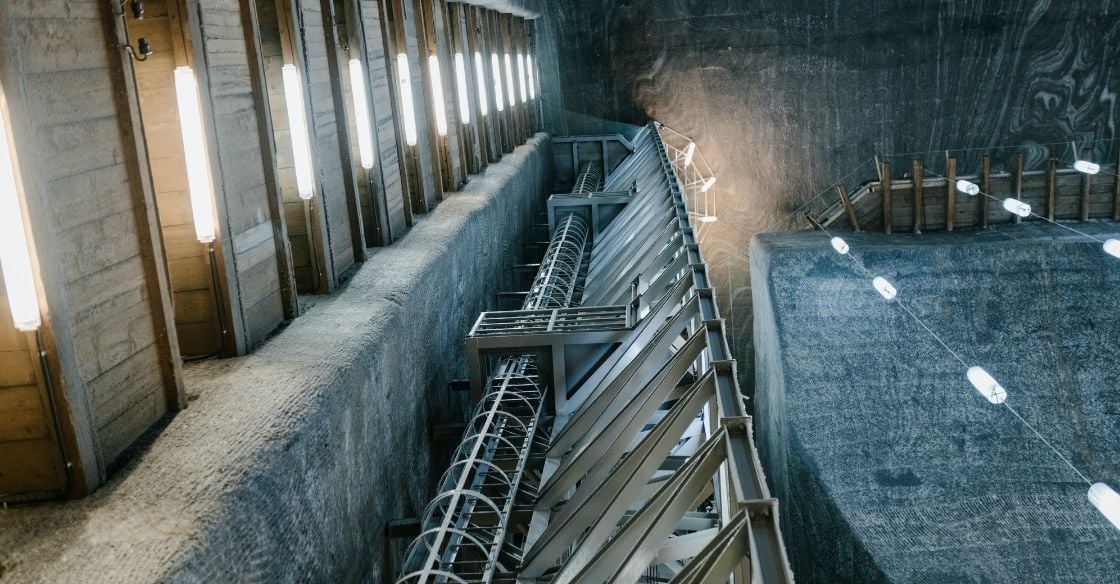 The European Conflict Minerals Debate Continues, Will You Be Affected?

Trialogue negotiations have begun.  The EU Conflict Minerals regulation is now on the radar of many companies and questions are being asked.  What are some best practices companies can follow for supplier engagement?  How do companies effectively perform quality Due Diligence?  How do companies  properly report our compliance efforts?  And most importantly, which companies will be affected?

The recent introduction of trialogue negotiations is very important for two reasons.  First, the negotiations mark the final step in a long legislation timeline and it is the last step before the decision.  Second, the negotiations put the biggest question in the spotlight.  Will this be a mandatory, or voluntary reporting process? The two main institutions involved in the negotiations, The EU Council and the EU Parliament, have a fundamental disagreement on the matter.  In an article written by Dynda Thomas, the disagreement is summed up by saying  “It is expected that the discussions between the three European institutions will be difficult because of the divergent views of the Council and the Parliament…..We believe the negotiations will ultimately result in some form of regulation being adopted.”

We all have been patiently waiting to hear a consensus for some time now, and Dynda Thomas continues to say that there is much hope for a final result in June, 2016.  However, because of the complexity of the issue, the negotiations may exceed that time frame.  There is a lot of information to take in, and if you would like to learn more or believe your company may be affected by EU Conflict Minerals, click the button below to watch our webinar "What You Need To Know For EU Conflict Minerals Compliance."

What you Need to Know For EU Conflict Minerals Compliance

In this webinar, we have some fantastic speakers with us so you can learn key insights into...
Read More

What is Conflict Minerals Reporting?

Find Out if Your Business is in the Scope of the EU Conflict Minerals Regulation or Dodd-Frank...
Read More